Special Thank You From David Siegel

Mr. Siegel’s company owns 28 timeshare resorts across the country. He also owns the Arena Football League’s Orlando Predators team, the Cocoa Beach Pier, which he is rebuilding, and last year he bought the Las Vegas Hotel, which was renamed the Westgate Las Vegas Resort & Casino. He and his wife, Jackie, the “Queen of Versailles,” are building the 90,000-square-foot Versailles mansion in Orlando, which is expected to be completed within the next two to three years. They broke ground on it 11 years ago. Jackie was Mrs. Florida America in 1992 and sits on the Westgate board. In 2015 they tragically lost their beautiful 18 year old daughter and have formed  the “Victoria’s Voice” Foundation. There is a link on this page to make a contribution. 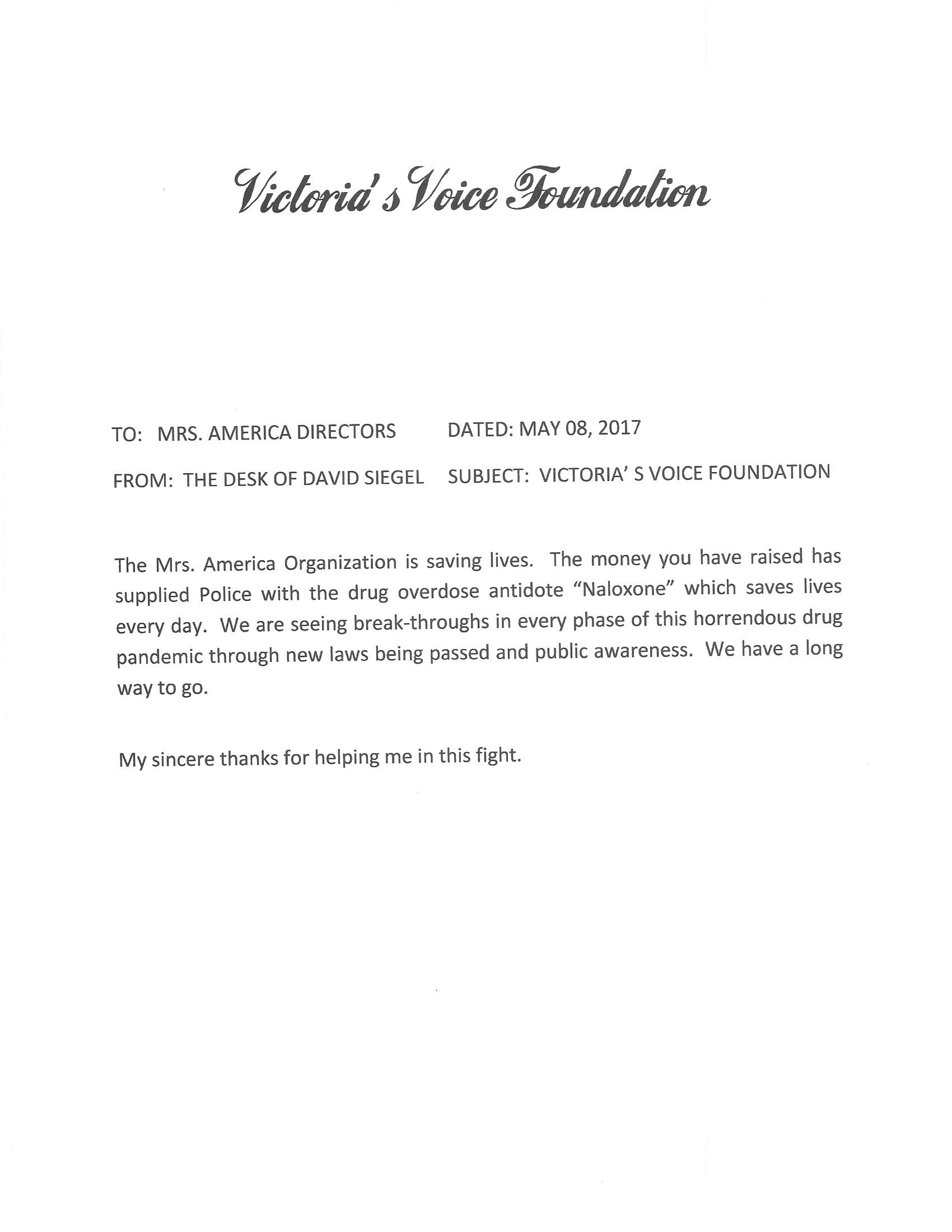 A unique experience that will challenge you to set goals and be your best. Changing your world changes the world around you. Join our family and let YOUR journey begin. DARE to DREAM!